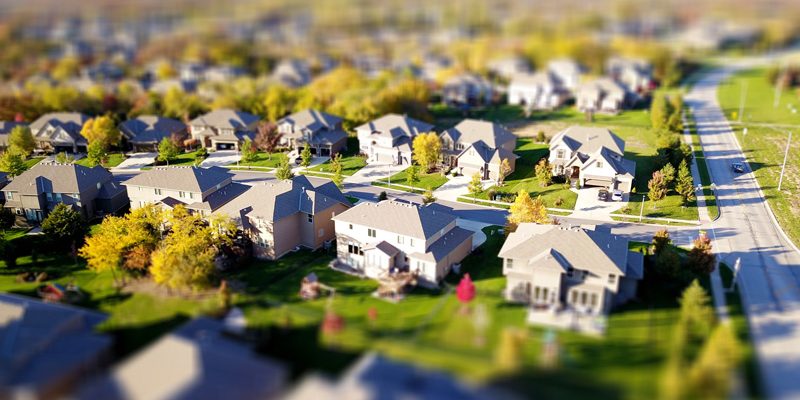 In cities where gun violence occurs, we need police to stop all forms of violence and unlawful behavior. However, when problems are stopped by police, most citizens go back to, business as usual. What will it take to PREVENT crimes and gun violence, more police or more citizen involvement?

What if you planned a gala event for a thousand people but only three waiters showed up to serve the hungry crowd? Those are same odds police face every day with a national average of 2.6 police for every 1000 citizens.

If we want safe neighborhoods it is critical that we strengthen neighborhood support. City leaders can do more to reduce crime and violence and, at the same time, reduce anxiety and fear as neighbors build trust.

Cities need trained citizens who look like and speak the language of the community to help neighbors connect with each other. Involved neighbors are critical if we want to maintain safe neighborhoods.

Earl’s 12 year-old daughter didn’t feel safe with a drug dealer on one corner and prostitutes on the other corner. As a crime and violence prevention specialist, I encouraged Earl to bring neighbors together to take control of their neighborhood safety. They took down license numbers and descriptions of “clients” without being noticed by walking a dog, watering plants, playing checkers or just strolling around the block. They also took pictures and set up cameras. Within 2 months, the police had enough information to stop the drug dealer, Johns and unsuspecting “clients.” The neighbors felt safe again. They decided to stay connected with monthly meetings or socials and youth events to insure that criminals did not return to their neighborhood.

If we want safe neighborhoods, our city leaders need Neighborhood Safety Experts to bring neighbors together to protect families. People that know each other can stop criminal activities and destructive juvenile behavior at an early age.

For more information on what city leaders can do to make cities safer, go to: www.safekidsnow.com

“As soon as people would rather serve with their money then with their persons, the state is not far from its fall.” The Social Contract 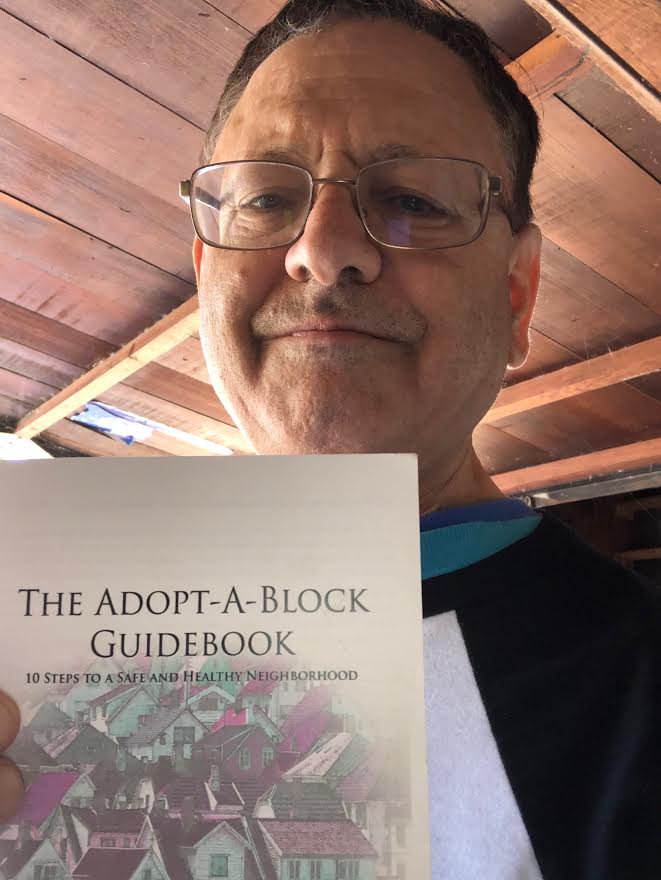