Social Isolation Is Killing Our Kids 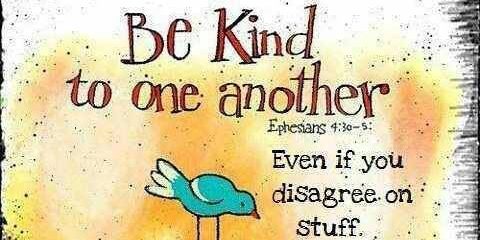 The loss of community participation has contributed to the growth of drug abuse, crime, violence and youth suicide. Social isolation has created a growing number of isolated youth who are “plugged” into their devices and get limited information from family, religion or involved neighbors who cares about them. That change has made it easier for outside influences to manipulate attitudes about religion, morals and individual responsibility. Without a moral code and support from the community many youth are making self-destructive decisions, as suicide becomes a national epidemic. In 2016, 45,000 Americans committed suicide and, the 2nd leading cause of death for youth, age 10 to 34. (Source: CDC).

When youth have a supportive network of responsible adults who listen, guide and offer support and care, kids do NOT get hooked on drugs or make destructive decisions.

The solution for youth problems must include a community that knows each other and supports kids on the block.

As a crime prevention coordinator, I was facilitating a neighborhood meeting. After discussing ways to stop burglars, a neighbor asked what to do about two boys, 7 and 9 who were bullying her children. Other neighbors added the boys stole from a garage, broke several flowerpots and smashed a mailbox. A man said he had told the mother, “Get your boys under control” and she slammed her door in his face. Another neighbor called the police who talked to the mother but nothing changed. The group decided they could not let two young boys disrupt their lives and discussed a need for a different approach. Two tactful neighbors agreed to talk to the mother and offer help. The mother was hostile at first. However, she listened and burst into tears, saying her husband had been incarcerated and the boys were angry. Neighbors offered to help and several men became mentors and included the boys in their activities. I saw the mother ten years later and asked about the boys. She stated, “I couldn’t have done it without my neighbors. Today they are successful students, one in high school and the other in college.”

Neighborhood and community support reduces fear, social isolation and restores trust. We can support youth when adults work together for safe, healthy communities for everyone, especially children.

Mann is a crime and violence prevention consultant and the author of 5 national crime prevention books. For more information: www.safekidsnow.com