The MEDIA: The Biggest Promoter of RACISM 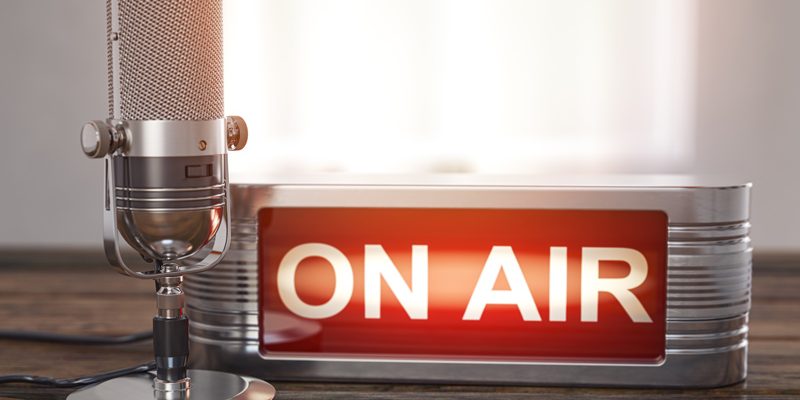 As a crime and violence prevention consultant, 40 years, I’m frustrated by the national media not seeing THEIR role in spreading Racism. Yes, we must improve race relations and police reform, but we also need media reform. The national media focus has always been, “If it bleeds, it leads.” We need important information but, we also need balance in the media.

I’m a white mother and grandmother who has worked in Black communities for many years. My friends and family thought I was crazy because they only heard about Blacks killing Blacks, gang violence and cops arresting violent felons. The media message has succeeded in dividing Americans, spreading fear and anger which can destroy our democratic way of life!

The most amazing people I’ve ever met are Black Americans, but no one hears their stories. Did you ever hear about…

And, that is just a few of the amazing Black Americans who care about their communities.

Take Action: Email local and national reporters and station managers! Without a balance of information, the media will continue to run a steady stream of programming that divides us! Americans need to hear success stories which can inspire all of us to do more in our communities to support youth and our neighbors.