American Cities Are NOT Ready to “Defund Police!” 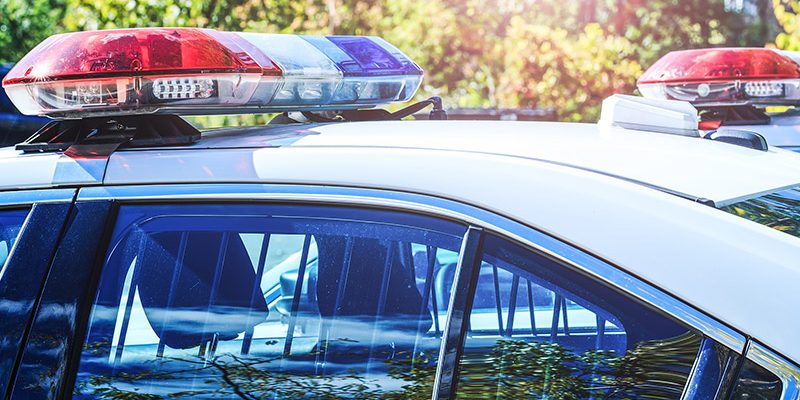 Did you ever hear the quote, “You can’t change other people; you can only change yourself?” That includes the relationship between citizens and police. Intimidation, name calling, violence and “Defund Police” will only make communities more vulnerable and less safe. And, to make matters worse, harden police attitudes toward the community.

The way to change people is the way we interact with them. The national average is 2.4 police for every 1000 citizens. Over the years, citizens gave away their power by expecting police to solve every neighborhood problem. As police departments grew larger, many neighbors no longer knew each other as crime, violence and gangs grew bolder. Money and drugs fueled anger toward police. Citizens felt hopeless, isolated and powerless. Community Policing helped improve relationships but lacked flexibility. As one community policing officer stated, “We are playing ‘whack a mole’ and just putting out fires.”

So…how can citizens change police behavior and bring the community together?

Let’s take back our cities in a responsible way! Police departments are militaristic organizations with a Chief, Captains, Commanders, Lieutenants and police officers and rely on police training. Several years ago, crime prevention activists worked with other activists in our county and formed the Citizens Crime Prevention Committee. We were independent from police departments and worked with many city services for training and guidance! As trainers, we also work with police but not for them. The role of a police officer is to react to crime. The role of citizens is to PREVENT crime.

As citizen activists, we received a grant from the Office of Criminal Justice Planning and set up an office with six “Neighborhood Safety Experts” (NSE) who looked like and spoke the language of their communities. I was one of the NSE who worked with city leaders and helped organize 27 city-wide volunteer committees. We recruited volunteers and offered stipends in low income communities. Volunteers organized “Neighborhood Watch” groups to help neighbors take responsibility for neighborhood safety and bring the community together. Fear, stress and anger were greatly reduced as NSE ran meetings, reduced public anger and involved citizens to help keep neighborhoods safe. Citizens felt empowered and police only showed up at meetings to answer questions. Volunteers recruited other volunteers, explaining why citizens were critical to keeping neighborhoods safe. They shared stories about stopping youthful bad behavior and solving minor problems. Neighbors played checkers, watered the grass, walked the dog as they took pictures, wrote down descriptions, times, dates, license numbers and identified drug dealers, child sex traffickers, porn rings and corrupt cops which NSE reported to police.

The NSE trained committee members, assigned roles and learned community concerns. With guidance, youth went door-to-door with surveys. NSE created network of communication, a newsletter, shared stats, resources, held monthly meetings to educate and invited experts to speak. We recognized citizens and police for their successes and held a yearly banquet. At our last banquet, 450 residents and police attended the celebration.

The 27 different police departments learned that involved citizens can create positive change and become police supporters. In the process, the Citizens Committee helped reduce crime, drugs and many other concerns including reduced gun sales. “We the people” have the power to change behavior and attitudes toward community safety and police.

At the end of six years, city leaders and the police chiefs expressed appreciation for the 27 volunteer prevention committees that the Citizens Crime Prevention Committee had organized throughout the county. Citizens taking responsibility for home and neighborhood safety is what prevention is all about.