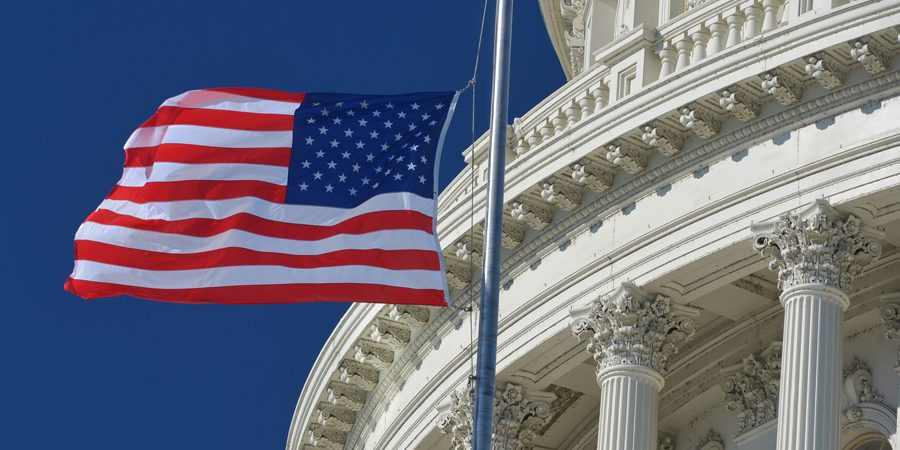 During the summer of 2020, Portland, Seattle, Chicago, New York, and other cities were burned, looted, and vandalized as citizens and 2,000 police officers were injured. There was little or no discussion from politicians. However, when the Washington Capital was breached, violence became the topic of discussion. Among Americans, “one in three now believe that violence could be justified to advance their parties’ political goals.” (Source: Politico) What happened to American values? Are we regressing into warring tribal parties?

During World War 11 in 1941, Americans had intact families, safe neighborhoods, and peaceful cities. Men were motivated to join the military, women worked in factories and all Americans sacrificed for the war effort. Our leaders became good at organizing and training Americans to serve in the Korean War, Vietnam, The Gulf War, Afghanistan, and the Wars with Iraq and Syria. The question is if we can organize to kill, why can’t we organize for peace?

How Can We Restore Peace In America?

We need an army of trained peacemakers and a plan for every city to create safe neighborhoods.

Americans assumed the police would stop the violence; however, police departments are militaristic organizations with limitations. Police react; they don’t prevent violent behavior. Today some city leaders are defunding police when the national average is only 2.4 police officers for every 1000 citizens.

Violent behavior should NEVER be justified. Over the last fifty years, we ignored high-crime neighborhoods and children growing up with violence. Community peace must become a priority. Today, child abuse and neglect costs taxpayers $220 million a DAY, not to mention drugs and gangs which can also lead to violence. We are all responsible for our own behavior.

As a crime and violence prevention specialist for 40 years, I worked with many police departments and citizens. My job was to involve citizens to make neighborhoods safe. Today, residents need a citywide plan that mobilizes and trains an “army” of peacemakers to bring neighbors together. With support, connected neighbors become responsible for safety and less dependent on police.

Just like any other army, there must be standards, rules, resources, and a network of support for Peacemakers. The goal is to run meetings, listen to concerns, find neighborhood leaders, help organize events, share ideas and help solve problems. Neighbors can work together to clean up neighborhoods, have a social gathering or create an event for youth. When neighbors work together, they improve communication as they reduce fear, social isolation and restore hope. Peacemakers should look like and speak the language of the neighborhood and be a resource in their assigned areas.

(NOTE: Violence and illegal activities are perpetrated by a small group of individuals. Working in high-crime neighborhoods, we discovered that people dealing drugs, pimps, prostitutes and gang members got the message that neighbors were no longer tolerating illegal behavior, they moved into less aware neighborhoods. However, if the whole community is involved, illegal activities are forced to move on or change their behavior. Criminals can retaliate, threaten or bribe one neighbor but, they can’t ignore united neighbors who want safety for their children.)

Why Do Cities Need Involved Neighbors?

As neighbors get to know and trust each other they look out for kids on the block and put a check on negative juvenile behavior. Good neighbors stop juvenile bullying and communicate what’s happening down the block, such as a burglary or a drug dealer. Relationships can be strengthened between racially diverse neighbors. Connected youth are less likely to join gangs or become drug abusers because they feel supported and part of a caring community.

In addition, Peacemakers identify neighborhood leaders. Police can send out descriptions of criminals to the network of leaders who share information with all neighbors. Swift communication catches criminals.

Peacemakers can help neighbors become environmentalists as they clean up the block. They can work together to grow a community garden to improve health. Seniors will be less lonely when asked to coach sports, babysit or help kids with homework. Now is the time for everyone to pitch in to keep kids safe and healthy.

When people know and trust Peacemakers, they share information they would NOT tell police such as…a child abuser, child sex trafficker, or other illegal activities. Neighbors can be encouraged to work with immigrants and newly released inmates to help them assimilate into the neighborhood which will reduce recidivism rates and fear of the unknown. Involved, caring neighbors reduce the high cost of juvenile delinquency, graffiti, and arson. Citizens will feel safer and less likely to buy guns for protection.

Citizen involvement saves money and Americans will live in safer, healthier cities. “We the people” have the power to win the war against crime and violence. When we strengthen families, neighborhoods, and communities, we are empowering Americans to become more self-reliant and help reduce racism. Everybody but the criminal WINS! Working together made America strong in the past. We can become a more peaceful nation in the future.

“As soon as the public service ceases to be the chief business of citizens, and they would rather serve with their money than with their persons, the State is not far from its fall.” Jean Jacques Rousseau – The Social Contract