Prediction from an American Great Grandmother 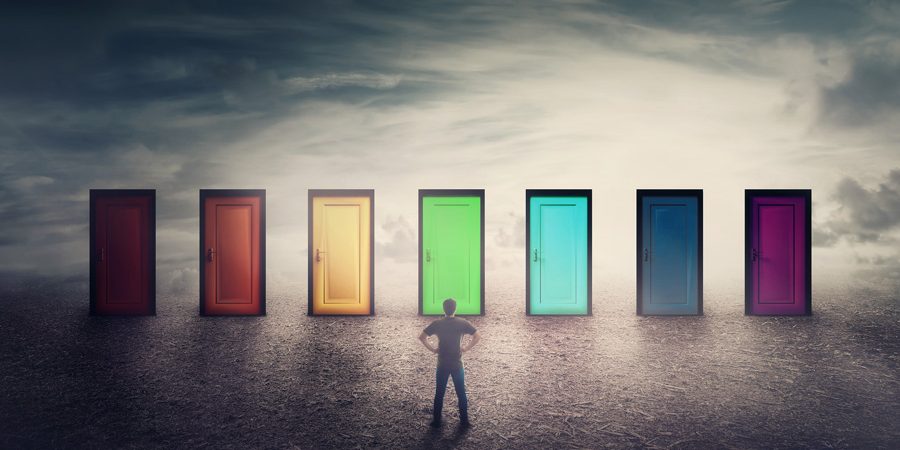 Americans are evolving into a more enlightened country! However, many of us suffer from anxiety, fear and disappointment because that is the way human beings wake up to reality.

As an enlightened people, we become role models for positive change. We don’t need everyone to understand that we are experiencing “spiritual warfare,” good vs. evil. The enlightened people stop tolerating a few leaders who seek power and control as they decide America’s fate. Spiritually aware Americans are the “tipping point” who get involved to advance freedom for everyone. Change is the ability to see the difference between right from wrong.

What will happen in an enlightened future?

Media – The media gains credibility as they broaden their focus beyond, “if it bleeds, it leads” and making “stars” out of puppets. As we evolve the media will focus on debating both sides of an issue and exposing corruption. Media commentators insist on honesty and accuracy.

Religion – Religious leaders have a united message about the “power of the human spirit” to overcome adversity. 450,000 religious organizations make “Love thy Neighbor” a priority. Americans see the importance of caring for children growing up around them. Self-aware citizens become “peacemakers” and get involved to create peaceful neighborhoods.

Schools – Freedom allows school choice which improves all schools. Teachers designate a “slow down” time for students to calm themselves so they can focus on emotional health and learning. Students and parents offer recommendations and volunteer to help.

Families – Families no longer tolerate abuse at home. Families know we are all spiritual beings with undiscovered talents and need to support each other. Involved families prevent children from running away, being sex trafficked or engaging in self-harm. Children don’t escape into drugs, crime or violent behavior. They become self-aware as parents teach courage, character and how to develop a self-protective conscience which keeps children safe and healthy.

Neighborhoods – Neighbors work together for self-preservation, safety and a healthy environment. They know that “united we stand, divided we fall.” Neighbors don’t feel powerless as they voice concerns and work together to improve neighborhood safety. Struggling neighborhoods receive support from community outreach “Peacemakers.”

Community – Community leaders are not corrupted by government money because they are spiritually self-aware. Leaders implement educational programs to strengthen families and neighborhoods. They set up training centers and programs for “peacemakers” to support and empower struggling neighborhoods which strengthens families, especially children, who need involved, caring places to grow strong to become self-reliant and resilient.

Cities – Citizens know that power and money can corrupt leaders. Politicians have term limits to prevent self-serving payoffs! Americans elect city leaders to higher office because they know their character and how they evolved from the community. Experience taught leaders how to negotiate, work with and respect others. Good or bad behavior is exposed by the media which becomes evident when “we the people” become spiritually self-aware and trust our instincts to evaluate candidates. We don’t trust promotional messages or crafty words. Past behavior exposes true character!

When Americans tap into their inner power and get involved, we will see progress and expand freedom for our children and the future of America.

What do you think? Does America have a spiritual crisis? Will these predictions come true? Will Americans get involved and work together to make their neighborhoods and communities safer and healthier for children? YOU decide!