The Deadly Truth About American Youth 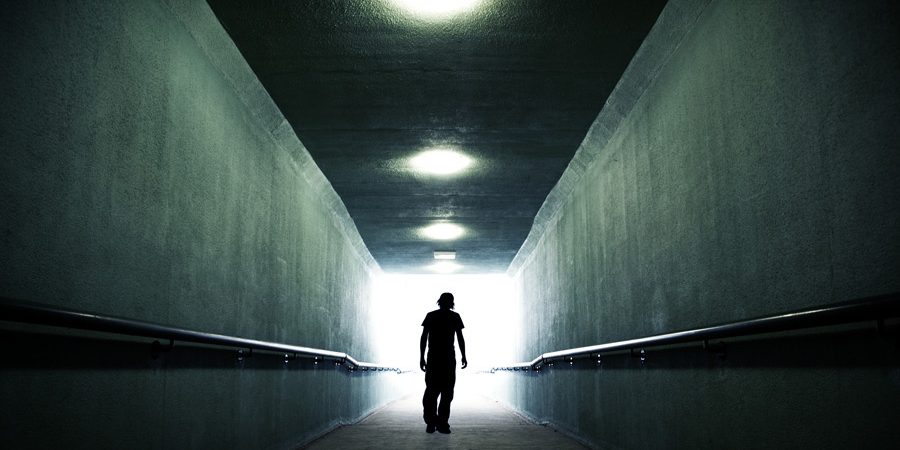 In the summer of 2020, we watched youth in American cities loot stores, jump on cars, smash windows, fight each other and the police. Media images create fear as Americans now own 400,000,000 guns. Citizens are more isolated, fearful and angry as politicians discuss gun laws, defunding police, increasing taxes with little or no consequences for violent behavior. The TV “talking heads” blame racism, hate crimes, lack of gun control, White Privilege and mental health. We are a divided nation as we throw money at problems which create corruption.

Racism, hate crimes and violence are symptoms of a much bigger problem! Violent youth are telling us, they are angry, suffering emotional pain, feeling isolated and adults are not listening.

Failing to give youth the support and emotional tools they need, has taken a terrible toll on young people including suicide. Many young people don’t know how to take charge of their lives. They can become “off-centered” bullies or socially isolated victims. If anger and revenge become an obsession, a gun makes immature, self-destructive youth feel powerful. They no longer care about themselves or others.

Violent behavior starts in a wounded heart! Gun control laws will not stop angry, socially isolated youth.  We can’t legislate or spend our way out of violence; however, we can broaden the conversation to discuss teen violence and solutions.

What are the root causes? The real causes for violence includes parental abuse and neglect. People will not change if no one discusses it. This is not an issue of race, rich or poor but about children growing up with immature adults abusing each other, abusing drugs/alcohol, abusing children and neglecting their needs. The family is broken and single mothers struggle to raise teen boys without a strong, responsible father.

Every child has undiscovered talents with the potential to make their lives successful. Children need to see families changing and making the “Maturity Flip” to stop childish behavior including fighting, drinking, hitting, bullying and temper tantrums. It is up to parents to break the cycle of abuse and change their behavior! Mature adults know how to handle frustration, disagreements, disappointments and anger. If a family is in crisis, friends and relatives must speak up and offer help. Young people will see we have the power to change ourselves.

All children and teenagers need healthy role models for guidance, love and support to become mature, responsible adults. Empowered families feel good about themselves as they learn how to handle emotional pain to grow strong and resilient.

If parents do not make changes, other adults can help one child, or a group of children discover their inner power to succeed and thrive. Discovering our emotional “center” can keep everyone safer. “We the people” have the power to stop violence. The question is, will we look at our relationships and make changes to ensure our children’s health and safety for the future? If we continue to fail American children, we can expect the government to take control as Americans  lose more of our freedoms.

Cost: US Taxpayers spend $220 million A DAY on child abuse and neglect. Today 1 in 3 women and 1 in 4 men have experienced physical violence. 1 in 7 women and 1 in 25 men have been seriously injured. Children learn violent behavior from trusted adults. If ignored, we are complicit. Immediate help is available, 800-799-SAFE.