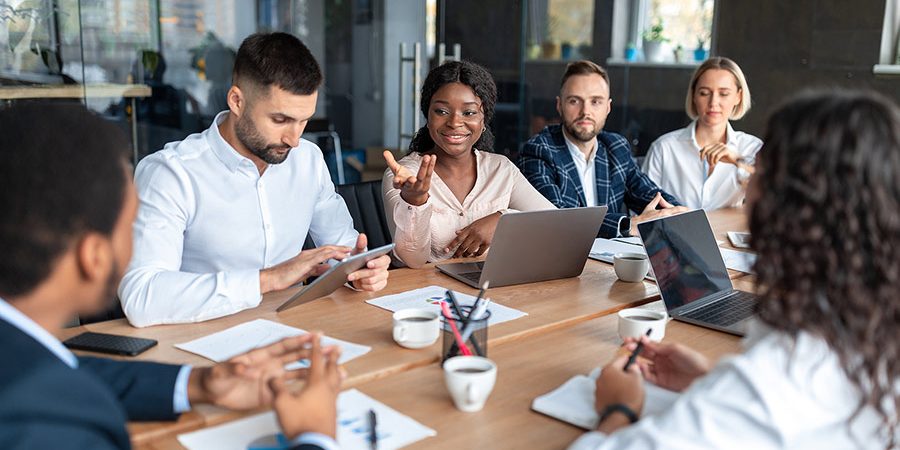 Today police are leaving cities as “defund police” takes a toll on officers. City leaders are releasing prisoners as crime dramatically increases which puts everyone in jeopardy. Thousands of illegal immigrants are pouring over our southern border. Our justice system is being threatened! Radical activists blame police for violence as young people destroy their own communities. Only Hollywood, the elite and politicians will feel safe because they can afford private security.

This is spiritual ignorance at its worst! Americans are waking up as a group of radical activists and politicians seek to destroy American values. They will fail because “we the people” believe in freedom and equality.

Years ago, faith gave families a strong foundation with morals, values, and boundaries. Americans worked together at home, in neighborhoods and with young people to help them develop courage, character and a self-protective conscience which kept everyone safe. Children with moral values are less likely to steal, bully, take drugs, have teen sex, be victimized, join gangs, become violent, commit suicide or murder without remorse.

What happened to change American values?

In 1962, all discussion of religion and prayer was removed from government schools by the Supreme Court. Over the years, many parents no longer attended religious services. In some communities, people lost the importance of personal responsibility with consequences for bad behavior. Crime and violence increased as television, social media, Iphones, sports and other distractions became the new focus for families. Some Americans bought into the Hollywood promotion of sex and violence which took a toll on families. People paid less attention to children’s emotional needs as single mothers, fatherless homes and divorce increased. As the cost of living went up, parents worked more and had less time for children, schools, neighbors, and community activities. To fill the void, government programs grew but they could not fix problems at home because that takes being self-aware with a spiritual understanding of self. Lack of parental support and neighborhood involvement left young people without guidance as they joined gangs to create “family” support. Domestic violence and child abuse increased as the family structure broke down! Today taxpayers spend $220 million a DAY on child abuse and neglect as a million young people joined gangs at a cost of $200 billion a year. Drug abuse became a way to escape because adults failed to discuss with youth how to take charge of their lives. The economic cost of drug abuse is $1.45 trillion each year. Abused and neglected youth often become followers (lack identity) as anger and violence stops emotional growth and self-empowerment.

How do we turn these problems around?

Americans are experiencing a spiritual awakening as never before! People in all walks of life see what’s happening with defunding police, the “Woke” movement and how the “Cancel Culture” affects children’s education. Americans are tired of bureaucrats and politicians looking down on the people they serve and telling them how to live their lives. In Oakley, Ca the board of trustees resigned after parents heard disparaging remarks from teachers and the board was replaced by parents who care about children. Actions speak louder than words! America has thousands of groups including 350,000 churches and numerous community groups who offer family support with values to empower the human spirit. They are speaking out. Radical activists must hear many voices promoting freedom. Let’s demonstrate “Love thy neighbor,” and take back our power to heal and transform lives. We can persuade city leaders to hire and train “Neighborhood Safety Experts,” who look like and speak the language of the community. They can work with community resources to educate neighbors and bring them together.

Americans are seizing the opportunity to come together and empower their fellow Americans with emotional support. However, we need police support to get violence under control! Then neighbors can help stop racism, fear, anger, and violence as they build trust, reduce fear and social isolation. As we begin to heal our communities, we will be empowering each other. As community involvement grows, politicians will have less power and “we the people” can restore love and faith in the American way of life. The first step is, Speak Up for freedom at community groups, organizations, and city council meetings! YOU have the power to create change!

For more information and guidebooks for success, go to www.safekidsnow.com/books