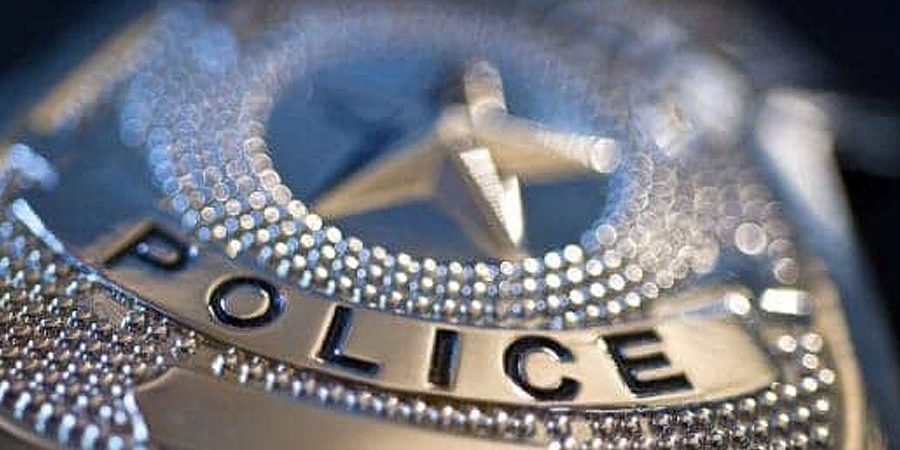 The national media’s message is that the government can solve all problems.  Without debate or discussion, many people assume the government can “fix” social issues, including family and neighborhood safety. If a democracy is to survive, citizens must be involved to keep the government from assuming too much power.

Police departments are militaristic organizations with a Chief, Captains, Lieutenants, and officers. The national average is less than two officers for every 1000 citizens. Many people see police departments as big and powerful, and citizens are weak and helpless. The opposite is true!  Government is expensive and can breed corruption. We the people are powerful if we unite and work together.

One California community had a crime wave and no local police department. The unincorporated community had only two sheriff’s deputies to protect 17,000 residents.  Ten citizens were appointed by the county representative to develop a program to help stop crime. The committee plan was to hire two sergeant detectives to work with residents to solve and arrest burglars and other criminals. Committee members educated neighbors about their role in stopping crime. Neighborhood meetings helped neighbors get acquainted and work together to keep neighbors safe.

Community members learned that the biggest crime problems were home-grown teenagers. With this revelation, community members spoke at the middle school and high school about the new “Neighborhood Responsibility Program” to stop crime. Citizens got actively involved which sent a united message that neighbors were no longer passive, socially isolated, or locked behind doors.

Crime decreased 48% within two and a half years, without a local police department.

The moral of this story is true today that police alone can NOT stop crime, drug dealers, and violence. No matter how big the problem, citizens must report and stand up to all criminal activities or the problem will continue to grow. Cities need police and they need information to arrest criminals.  City leaders can hire and train citizens to be “Neighborhood Safety Experts” who look like and speak the language of their community.

In another city, drug dealers had taken over the neighborhood park. Neighbors walked their dogs, watered the grass, and took pictures without being noticed. They wrote down descriptions, license numbers, time of day and turned over the information to the safety coordinators. The neighborhood was cleaned up within three months.

Neighborhood Safety Experts need to be independent of law enforcement and other agencies.  In addition to bringing citizens together, they can report “bad” behavior as they create a healthy balance between citizens and police. Safety experts help citizens build trust and community bonds as they encourage projects such as social events, youth activities, clean up, plant a garden, or plan a barbeque. Everyone, including police, will feel supported as citizens take an active role to keep families safe. When citizens assume an active role and fear is reduced, they will not need guns for protection and the police will not need military equipment or SWAT teams to control behavior.

Violence is costly and destructive! Creating peace takes time and effort but produces lasting results. When citizens work together, they become peacemakers making a difference! It is up to all of us to speak up and get involved!!

Read: How one community reduced crime in the book, “Alternative to Fear: Guidelines for Safer Neighborhoods.” Check out the illustrations on pages 10 and 11. It is free online at www.safekidsnow.com/alternative-to-fear/

Keeping Kids Safe Begins At Home And In Our Neighborhoods
October 27, 2020