Why we failed in Afghanistan 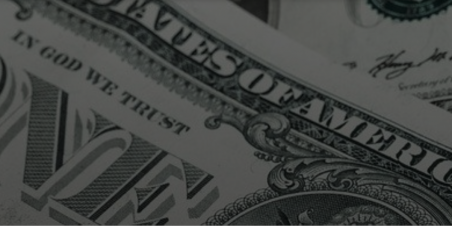 “IN GOD WE TRUST” is printed on the back of every US dollar bill.

The US Constitution, for the most part, was written by men of faith. American politicians and many citizens forgot what made America a great nation. During World War ll, Americans who fought and died for freedom were called the “Greatest Generation.” They had faith in each other and in God to protect America. They fought against ruthless dictators including Hitler, Mussolini, and Tojo Hideki who wanted to rule the world. Americans worked together and won World War ll against Germany and Japan in only four years.