Good vs. Evil in Afghanistan 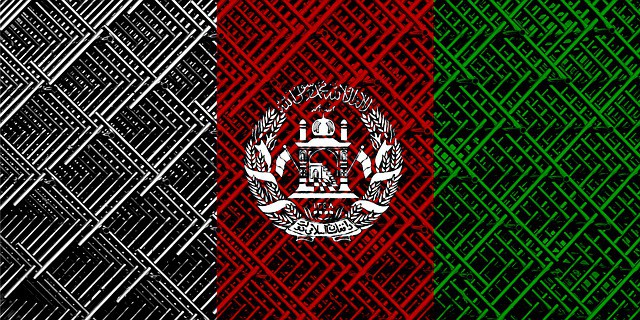 In America, we have experienced evil people manipulating the Bible to control people’s lives. Pastor Jim Jones took his “followers” to Guyana to create a happy, peaceful colony. He controlled his 900 followers and they killed themselves or were shot when Jim Jones felt threatened by an American Congressman. Other cult leaders included Charles Manson, David Koresh, Bhagwan Shree Rajneesh, Marshall Applewhite, and many more.

The Religious Basis for Islamic Terrorism states, “The Islamic terrorists can legitimize their movement as an act of violent Jihad permitted by the Quran essentially because of religious sanctions that permit the use of violence as an act of defense and to preserve the will of God in Islamic communities.”

Cult leaders and their lust for power can inspire followers with their philosophies with horrifying results. Cult leaders gained international recognition, but Americans spoke up and exposed the dark side of humanity.