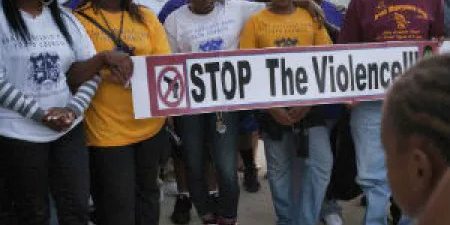 During the summer of 2020, Portland, Seattle, Chicago, New York, and other cities were burned, looted, and vandalized as citizens and 2,000 police officers were injured. There was little or no discussion from politicians. However, when the Washington Capital was breeched, violence became the topic of discussion. Among Americans, “one in three now believe that violence could be justified to advance their parties’ political goals.” (Source: Politico) What happened to American values? Are we regressing into warring tribal parties?

Before World War in 1941, Americans had intact families, safe neighborhoods, and peaceful cities. Men were motivated to join the military, women worked in factories and all Americans sacrificed for the war effort. Our leaders became good at organizing and training Americans to serve in the Korean War, Vietnam, The Gulf War, Afghanistan, and the Wars with Iraq and Syria. The question is if we can mobilize for conflict, why can’t we organize for peace?