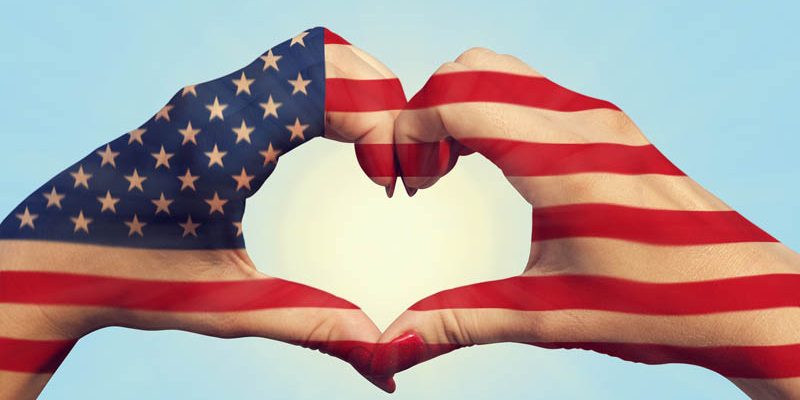 Nations have been fighting each other since time began. Watching the History Channel, it is hard to believe that 12,000 Americans died fighting in the Pacific each month during World War ll. Today, we have men killing each other in our cities with no end in sight. During every war, leaders worked together, decided on a plan of action, and created a strategy to conquer the enemy. Americans and our allies stopped dictators from ruling the world. War is a battle between good people who want freedom and evil leaders who wish to control us.

The question is, where are the American leaders who are working together on a strategy for peace and freedom?Violence, and abuse in our homes, neighborhoods, and cities, can be stopped. Victims of domestic violence and child abuse pass on violent behavior to their children, who often suffer from mental, physical, and emotional problems. Abuse and neglect may lead young people to become violent, run away, take drugs, join a gang, loot stores, commit suicide, or kill innocent people. Children are paying the highest price for poor parenting. (Taxpayers spend $220 million a DAY on child abuse/neglect – Consider the additional cost of drug abuse, gangs, suicide, and homelessness)

Creating a strategy for peace is more complex than shooting or dropping a bomb. Peace is an inner journey as youth learn to handle bullies, so they don’t become victims. Children must learn to mature from childish behavior to become calm adults who can listen without anger and use inner wisdom to solve problems. Mature parents teach youth the 3C’s, Courage, Character, and a self-protective Conscience which empowers youth to manage the hard knocks in life and succeed.

Good News: Responsible Americans are stepping up and working on a plan of action! Community peacemakers are involved and creating community change. In Detroit, Michigan, 13 cities have declared “2022 The year of Peace and Healing.” Thousands of organizations across the county are working with youth to stop the violence. In Mobile, Alabama, citizens are helping families improve their mental health. Texas, Nevada, and other states are working together to prevent child sex trafficking. Parents are speaking up a school board meetings. Church groups are reaching out to strengthen families, start support groups, and offer neighborhood support. Ask your city leaders for their plan to create citywide peace.

Many citizens understand it will be “we the people” who create community change, not politicians. It will take an army of citizens to create safe, healthy communities for children. We must develop a plan and strategies to strengthen families, neighborhoods, and communities to restore peace on the home front! “We the people” will be the saviors of the free world when we join our friends and neighbors and work together on a plan to save ourselves.