How to Defeat the Socialist’s Agenda 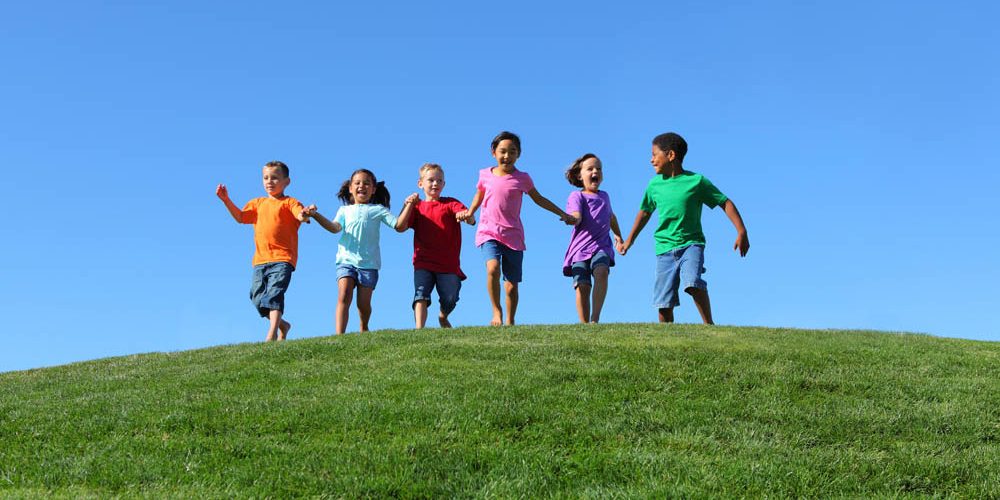 Concerned Americans cannot defeat socialism by electing politicians, creating new laws, or feeling hopeless as TV and radio discuss the socialist agenda. We, the people, must get involved and take back our power. So how do we do that? It is starting to happen as people speak up at school board meetings, call their legislators, and form action groups for change.

What can individuals do?

2. Acting alone has limitations, but citizens have clout as a group. Get together with friends and neighbors to discuss what needs to change in your area.

4. There are 350,000 churches in the US. Congregations believe in “Love the Neighbor,” and they have the potential to be “peacemakers.” Talk to a pastor about strengthening families and restoring neighborhood support around the church. When we serve the needs of the people, they will return to church, and the message will spread. Start small as you don’t need everyone. Your movement will grow as people feel empowered and see success.

Example: Barbara was angry that the city council decided to fence off the park across the street because they didn’t have enough police to patrol it. As violence prevention specialists, we suggested that Barbara get her neighbors together, set up a schedule to walk the dog, play cards, and mow the grass as neighbors’ takedown descriptions and license numbers and take pictures without being noticed. Prevention specialists turned over the information to the police. The drug dealers were gone within three months because the police had enough information to make arrests. The neighbors were excited about their accomplishments. They went back to the city council and asked for the money for the fence to be used to buy a new swing set and tables. Their request was granted. Citizens faced their fears and changed the neighborhood by creating a safe park for families and youth.

What would happen if every church promoted to their congregations, “Love thy neighbor?” The people could take back their power and serve the community in peaceful, loving ways as they become role models for their children. Together neighbors can also restore appreciation and respect for the police.

Democracy requires citizen involvement to create a healthy balance between citizens and government. As stated by the Social Contract, “As soon as citizens would rather serve with their money and not with their persons, the state is not far for its fall.”