How Faith, Family, and Freedom can Defeat Evil 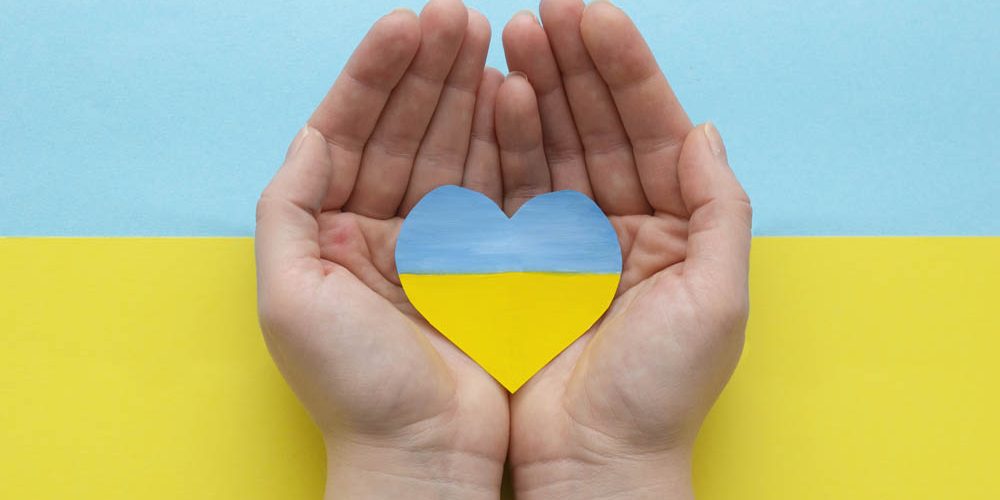 Vladimir Putin, the Communist leader of Russia, launched an unprovoked full-scale assault on Ukraine. American leaders have called him “unhinged” and “mentally unstable” as his Army continues to kill innocent people while destroying the cities and infrastructure of Ukraine. Putin became even more enraged as his war met with stiff resistance, and he threatened to use nuclear weapons. Putin, like Hitler, is an extremely dangerous man to freedom-loving countries. Putin has turned his own obsessive, evil anger against a whole nation.

Spiritual ignorance is the issue! When the power of the human spirit is understood, we will stop EVIL behavior.

Notice the angry people who blame and victimize others for their problems. Ego-centered individuals often lack empathy, compassion, and self-awareness. They can become “unhinged” as they burn, loot, and shoot innocent people. They take no responsibility for their behavior because they lack self-motivation and seek power over others. They never learned how to stay spiritually centered, which can keep everyone safe and healthy.

On a smaller scale, we see the same controlling behavior in Cult Leaders, such as Rev. Jim Jones, who held dictatorial control over his followers. When he felt threatened by an American Congressman, he ordered 900 followers to commit suicide. Other dangerous American cult leaders include Charles Manson, David Koresh, and Warren Jeffs.

Be aware of ego-centered people.

Americans need to be spiritually self-aware to stop evil behavior.

History calls American men in World War II the greatest generation! Americans focused on faith, family, and freedom at that time, as they won world peace within four years. Today, we see the same courage, character, and a love of freedom from the people in Ukraine.

A call to action!

In the U.S, 10 million children are growing up in abusive families. Some of these children will be tomorrow’s leaders. Will youth be able to identify potential leaders who seek power and control? What guiding principles will families teach? Will children listen to their instincts and intuition to help develop courage, character, and a self-protective conscience? That will be up to today’s adults to decide!