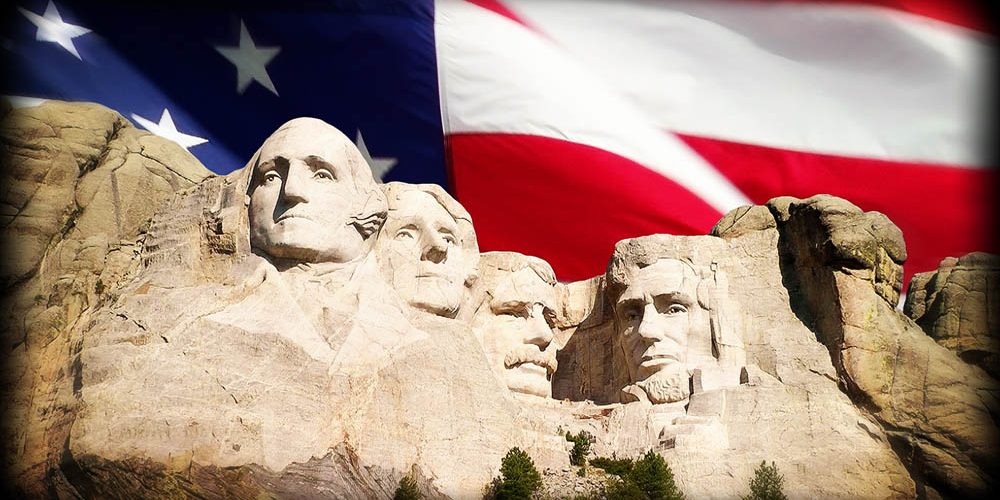 I think most of us would agree that it seems like the world is spinning out of control in these current times. Worldwide, the spins caused by ‘spin’ are occurring with ever increasing velocity and potency.

It reminded me of when the Challenger Space Shuttle exploded. In the last seconds before the explosion, NASA reported the rocket steering engines on the actual Shuttle were gyrating wildly, straining to keep the spacecraft on course. The rocket engines were indicating there was a problem higher up. Perhaps, in these times, there is a problem higher up.

Let me explain. Henry Kissinger captures the tension between the historian and the statesman. “I think of myself as a historian more than a statesman. As a historian, you must be conscious that every civilization that has ever existed has ultimately failed. History is a tale of efforts that failed, aspirations not realized, and wishes not fulfilled and then turned out to be different from what was expected. So, as a historian, one must live with a sense of the inevitability of tragedy. As a statesman, one must act on the assumption that problems can be solved.”

Kissinger has a point. It’s hard to embrace the statesman approach when history supports the historian. So many nations start right, then end up wrong. The constructive values and original intent that made the nation strong were replaced by destructive values making the nation weak. Born to win but conditioned to lose.

When I say constructive values, here’s what I mean. Nations have both form and function. Values are essential for a nation to function. Values drive a nation’s behavior. Forms may change, but functions and values stay the same.

Let me illustrate using the analogy of a human body. Values are like the heart, lungs, and vital functions and parts of a body. Forms are the clothes on the body. Fashions change with the times but still have the same function, to cloth people. However, progress becomes regress when you start pulling lungs out of people. Life is not sustainable anymore. Why? You changed the person’s original constitution and function in the name of progress.

I like to be positive, but positivity is based on the proper function and the values that create an efficient and effective nation. The further great nations stray from ‘home,’ the more they get ‘lost.’ Sydney Harris says, “People are fond of saying that the past is dead, but it is the future that is dead. We make it come alive only by applying what we have learned from the past and then bringing the past lessons, positive and negative, into the present and learning from them.” In other words, learn from other civilizations failures. The second mouse gets the cheese.

Here’s history’s view of the toxic cycle of great civilizations from start to finish. 1. From bondage to spiritual faith. 2. From spiritual faith to great courage. 3. From courage to liberty. 4. From liberty to abundance. 5. From abundance to selfishness. 6. From selfishness to complacency. 7. From complacency to apathy. 8. From apathy to dependency. 9. From dependency back to bondage. That’s called underachieving.

Edward Gibbon wrote a book entitled Decline and Fall of the Roman Empire in 1788. He discovered five primary reasons why Rome withered and died. The reasons were: 1. An undermining of the dignity and sanctity of the home, which is the basis for human society. 2. Higher and higher taxes and spending public money for free bread and circuses for the populace. 3. A mad craze for pleasure, with pastimes becoming more exciting, brutal, and immoral every year. 4. Building great armaments, although the real enemy was within the nation – the decay of individual responsibility. 5. Decay of religion – faith fading into mere form, losing touch with real life, and losing the power to guide people.

Mahatma Gandhi sums up the decline of nations perfectly when he penned, The Seven Blunders of the World that Lead to Violence. 1. Wealth without Work. 2. Pleasure without Conscience. 3. Knowledge without Character. 4. Commerce without Morality. 5. Science without Humanity. 6. Worship without Sacrifice. 7. Politics without Principle. These ‘blunderful’ values lead to mental, verbal, and physical violence and, ultimately, chaos. Sound familiar?

Billy Graham says, “The lesson of history tells us that no state or government devised by man’s plans can flourish forever.” What is going on now in America, as in other great nations in the past, is what happens when a nation forgets and even disdains God. God is reluctantly allowing what some people want, a divided nation under humans. Perhaps, God is patiently saying to us Americans, “Look, do you see what is going on? This chaos is what you look like without me.” Be careful who you trust, sugar and salt look the same.

The two questions God asks every civilization or nation are: “Will you come together? If so, who will get the glory?” If humans are getting the glory, then the original intent and the function of our nation was just changed. ‘In men and women, we trust’ causes problems higher up. There’s a verse in the Scriptures that says, “…all that we have accomplished You have done for us.” Isaiah 26:12b. Perhaps, good civilizations are built by us humans in the first but by someone higher up.

Listen carefully, young adults. This nation’s immediate and long-term future will be determined by what you do with the future. Please return to the ideals, values, and functions that made this nation great, albeit not perfect. If you forget God and the original function of America, the historians will be correct again. So, young adults, be a statesperson. Most likely, our problems can and will be solved if we get back to our nation’s function and foundation and build up from that foundation.

Here’s my challenge. Be the people who prove the historians wrong.