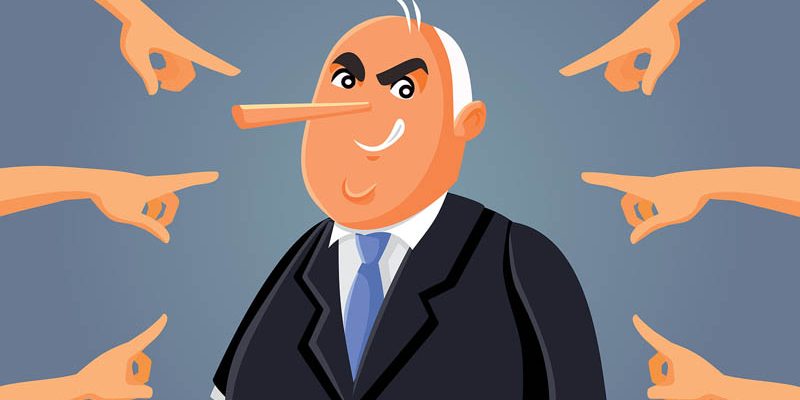 Today we have the “Jackass Generation,” which split away from mainstream Americans. These people with inflated egos blame others, have all the answers, and don’t listen to other points of view. Younger people lack a conscience as they loot, steal, shoot other people and commit criminal acts of violence against anyone who happens to be in their way. The Jackass generation includes politicians and leaders who reject consequences for evil behavior.

What can ordinary people do about the Jackass Generation?

We need to start a media conversation on how to strengthen and support American families and neighbors with limited involvement of the police. Community responsibility for neighborhood safety can dramatically reduce crime, drugs, and violence and build trust as neighbors work together to keep families and children safe. Neighborhood involvement exposes crime, agency, and police corruption.

“Integrity, transparency, and the fight against corruption have to be part of the culture. They have to be thought of as fundamental values.“

Bureaucrats seek to divide and control people’s behavior. They use “Woke” intimidation to reduce freedom of speech and downplay the role of religion because people of faith don’t trust big government. When we trust our “higher power,” we can discover our inner ability to find solutions. That was the success of the “Greatest Generation” during World War 11!

The Jackass Generation is wagging the donkey. The question is, What are “we the people” willing to do to stop power-hungry politicians from assuming control over freedom-loving Americans?