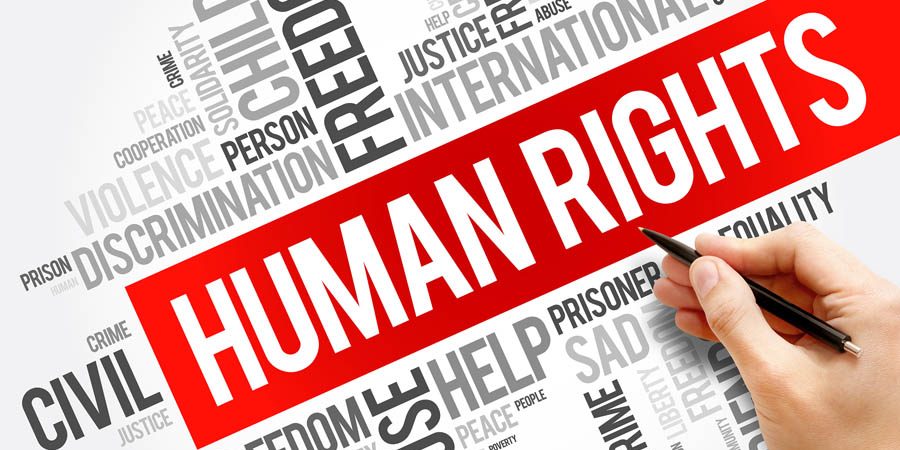 In 2022, Americans experienced 213 mass shootings, with the recent shooting of nineteen children and two teachers in Texas. President Biden addressed politicians, stating, “Do something for God’s sake!” The only time the media or politicians mention God is after another tragedy.

What’s missing is the voice of the religious community. When people die due to violence, we ask for prayers. The media seldom discusses God or prayers without a tragedy. Our religious leaders fail to speak up to inform American youth that every human is a spiritual being with undiscovered talents.

Many parents don’t teach children about their many God-given gifts. Abusive and helicopter parents prevent children from trusting themselves or learning from mistakes. Children are born with a creative imagination and intuition that can guide them. Youth need to listen to their instincts which can alert them to danger. With a self-protective conscience, young people can stay safe if they choose to listen and become self-aware.

When youth don’t understand inner power, they can become vulnerable to being bullied or manipulated into drugs, crime, sex, gangs, and violence. We now have a nation with young people who never learned how to handle their emotions. Anger prevents spiritual growth, which challenges developing patience, persistence, self-determination, and self-confidence.

Over the years, religion eroded as broken families without fathers became commonplace. Children grew up with sex and violence promoted in movies, TV, and computers as supportive families and neighbors who protect children slowly eroded.

Without any moral foundation, angry young people become self-destructive and lose their self-worth and respect for others. They seek “friends” and distractions on computers. Without any spiritual understanding of self, youth may seek revenge.

We have become a sick society with up to 10 million children abused. Evil people are grooming children into sex trafficking and harvesting organs. Adults hooked on drugs and violence have resulted in 100,000 children living in Foster Care or on the streets. Children without family or neighborhood support are vulnerable to criminals.

Corruption is a national problem as local and national politicians line their pockets with taxpayers’ money. Drug dealers target vulnerable youth as homeless encampments grow. Anger, hate, and revenge are so pervasive that many families live in fear and social isolation in their neighborhoods.

Don’t be fooled; politicians and laws will not change people’s behavior. Only God can heal hearts and heal our nation! We need a conversation that includes people who turned their lives around and discovered a new way to live and thrive.

As a survivor of child abuse and neglect, I see a need for people of faith to speak up as politicians seek to divide! Many Americans don’t understand the power of prayer and forgiveness. We need messages of hope to strengthen Americans and bring us together.

The Hartford Institute states there are 350,000 religious’ congregations in America. Why aren’t they united and discussing the power of the human spirit to overcome adversity and anger in the media? Young people who kill are sending a message; I no longer care about you because you don’t care about me!

The warning signs are everywhere. American youth are escaping into drugs, crime, violence, and suicide because American families and faith leaders fail to discuss God’s power.

Never underestimate the power of a message that gives people hope.

The solution to violence is to ask for God’s help or seek support groups to help people look within to see the benefits of changing their thinking from anger and revenge to self-acceptance and peace. We all have the inner power to grow strong and resilient despite adversity.

Let’s broaden the conversation to include the power of God. Every human being has the potential to be successful and contribute to the American way of life if they get the support they need and learn how God can change lives and heal our nation!